In cooperation with the Dutch Foreign Office we  organized the trade mission to Detroit of May 2015 for over 25 organizations. The program established new permanent business partnerships of Dutch agri- and horticulture, and innovation companies with their American business, governmental and community development counterparts. Detroit, a  former powerhouse of the automotive industry, has suffered  from deindustrialization, a decline in population, an increase in crime, and general  decay. Yet, Detroit is a city full of resources and opportunities. 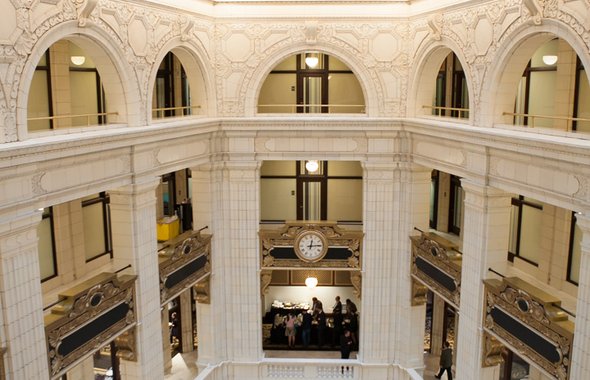 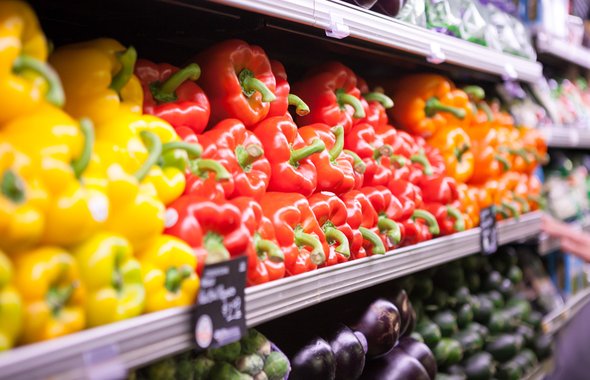 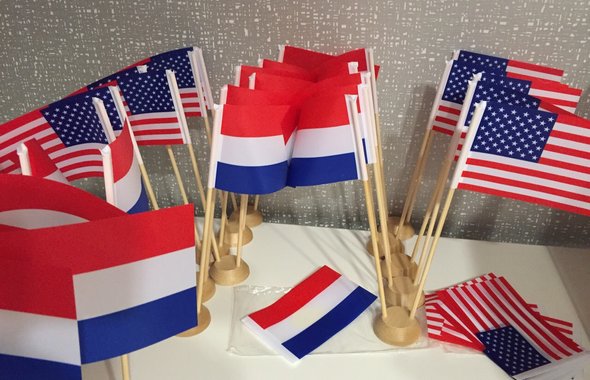 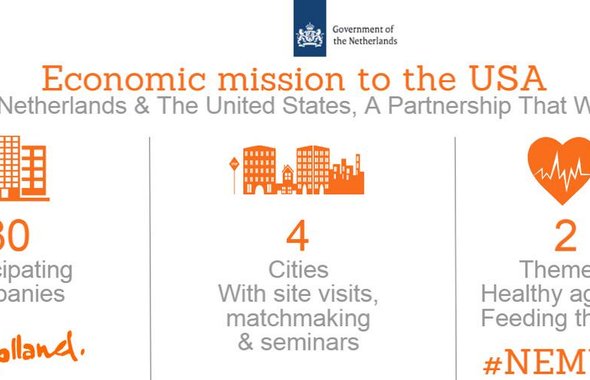 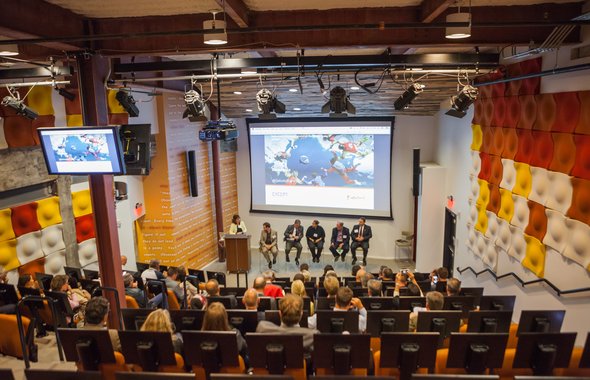 The day concluded with a round table discussion on upscaling urban farming, vertical farming in abandoned buildings, big data in agriculture, and urban regeneration. Participating in the discussion were Jill Ford of the Mayor’s Office, Kenyetta Bridges of the Detroit Economic Growth Corporation, Eastern Market’s Dan Carmody, Auday Arabo of AFPD, Tom Bosschaert of Except, and Simon Smits of the Netherlands' Ministry of Foreign Affairs.

More details about the Detroit Urban Regen project, the film, and the crowdfunding initiatives can be found on  www.detroiturbanregen.com.

“Eastern Market is working to re-establish stronger value chains in our regional food economy. We hope to learn from the Dutch who are global leaders in that arena and we hope to share our work at leveraging public markets to foster greater food entrepreneurism in Detroit,” said Dan Carmody, president of the Eastern Market Corporation.