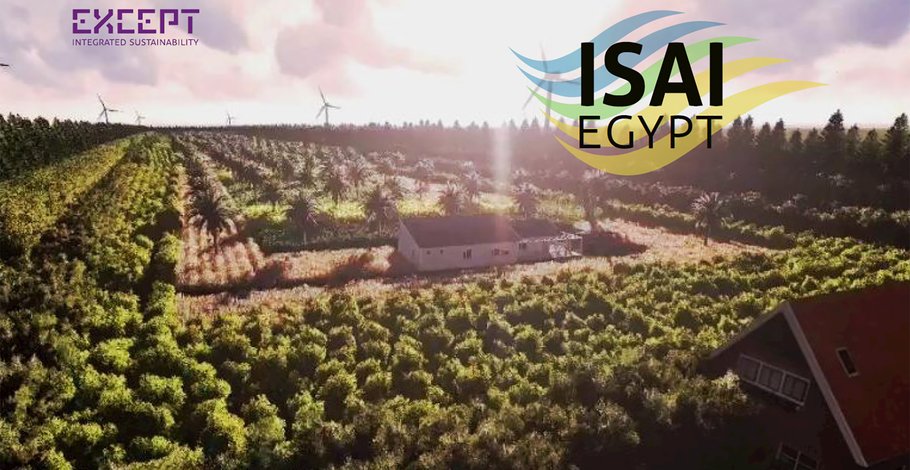 The Integrated Sustainable Agriculture Initiative Egypt (ISAI Egypt) has been started as a response to the pressing need for both ecosystem restoration and regeneration, as well as the need for sustainable food production in arid and semi-arid regions. It is initially aimed at the context of Egypt, in collaboration with the government’s ambition to realize 100.000 feddan (42.000 ha) of sustainable agriculture.

You can endorse the project as part of the   One Trillion Trees Challenge here.