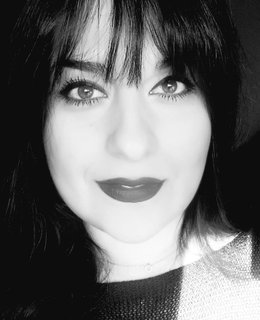 Sonia has worked as a physicist over the past decade. Her migration from physics to environmental science was accidental. Her path was very random, driven by her love of physics, nature, and too many interests. She believes that physics and environmental research are much more compatible than one might immediately see. “Physics is what’s around us and within us. It is all there is.”, she believes. Sonia was enchanted by the night sky from a very early age and had the ambition of becoming an astronaut. Her interest evolved in later years to study physics in an attempt to understand how the world around her worked.

Today, Sonia thinks that our planet's environmental and ecological complexity as a system is rooted in the fundamental laws of physics. She believes that the challenge is to create a realistic account of causality in highly complex hierarchical structures, such as our planet. Sonia finds the challenge fascinating and crucial to be resolved for sustainable life on our planet. To this end, she attempts to employ the knowledge she has to tackle some of the world’s most pressing environmental challenges. At Except, she has found an exceptional place to do just that together with a team of talented experts.

Sonia has worked and studied in Italy, Germany, and Spain, and is currently based in The Netherlands. She has a Ph.D. and a master's degree in optical physics and a bachelor's degree in applied physics.