This edition of Wormfood has a number of emerging news stories, including the growing tensions on the Korean Peninsula, the discovery of the world's new lightest material (Pictured below), and a ton of science, technology, and environment news, found below! 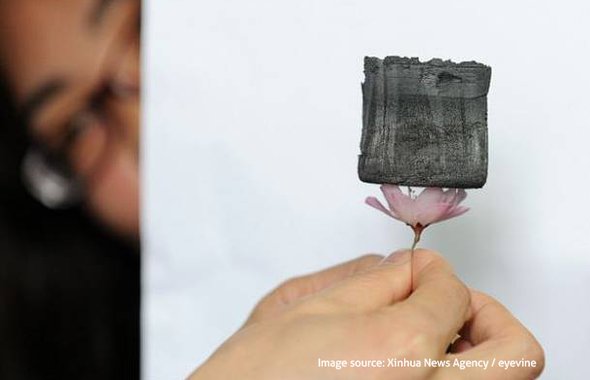