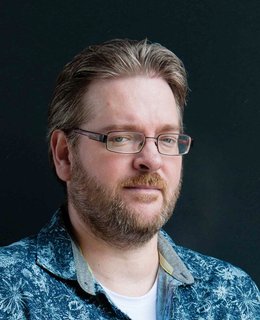 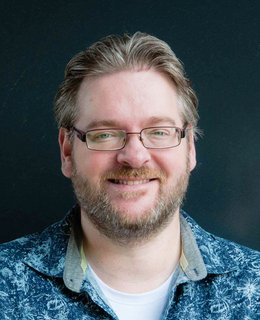 Jeroen is an all-round professional in the built environment with experience in management. At Except, he is responsible for the office strategy. Hands-on experience with a creative company provides him with the necessary know-how to make sure everybody can focus on the things they want to do, and help them with the things they don’t.

Jeroen has a background as an urban designer, having studied Urbanism  at the Delft University of Technology and having worked as a designer at an office for urban planning and landscapearchitecture. During the former, he developed a passion for general DTP-work, and designing reports and presentations in particular. During the latter, he was appointed as de facto office manager, while maintaining his expertise in edit and layout work. Jeroen not only has a feeling for creative processes, but also for numbers and spreadsheets, a combination of which comes in especially handy for his role as office manager for Except.

LC Packaging serves customers across the globe with packaging products to protect, preserve and transport goods. Except was requested to assess its baseline sustainability performance.

At product level we examined reusing Flexible Intermediate Bulk Containers (FIBCs) and found a significant CO2 emission reduction potential. At corporate level we investigated energy and water use, waste generation and CO2 emission. See below for our main findings.

Aug 14, 2018, Vision and strategy for sustainable transformation of a business park at Schiphol Airport

Amsterdam Schiphol Airport was born at Schiphol-Oost, over 100 years ago. Today it is a business park that could use more atmosphere and vision. With limited identity, it does not distinguish itself from other business parks in the surrounding area. In collaboration with Schiphol Real Estate (SRE), Except developed a vision and strategy for Schiphol-Oost for the coming 5 to 10 years. The vision transforms Schiphol-Oost to an innovation-garden for the entirety of Schiphol, named Pioneer Park.

Together with partners  Groningen province, the municipality of De Marne, Staatsbosbeheer and Seal Center Pieterburen, Except developed the concept for the World Heritage Center for the Wadden Sea in Lauwersoog. The concept has the ambition to bring 250.000 new visitors to the region, that will experience and become aware of the intrinsic value of the Wadden Sea and the Lauwersmeer.

The center boosts the local economy by generating more visitors and income for the region. It is an international example of sustainability, and its achievements add to its global fame. Following our concept, in 2018 the center was financed with € 29 million and an architectural design was made by Dorte Mandrup.

Serenity Farms is a concept for a sustainable 110ha greenhouse facility for profitable food production in arid climates. The first site is to be located on the west coast of Saudi Arabia, under the vision of the Reza Investment Company. It will be the largest sustainable greenhouse operation in the world. The only water it uses is salt water sourced from the red sea, and is powered entirely by the sun. The core of Serenity Farms is a high tech food production solution that provides fresh fruits and vegetables for 170.000 people.