In this edition, we celebrate massive changes that were still unthinkable some time ago. Industries, investors, and governments are changing the focus of their core business towards sustainability. A breakthrough is close(r). This change of pace was not considered possible some years ago: sustainability matters that have gone undiscussed for a long time are now more relevant than ever. 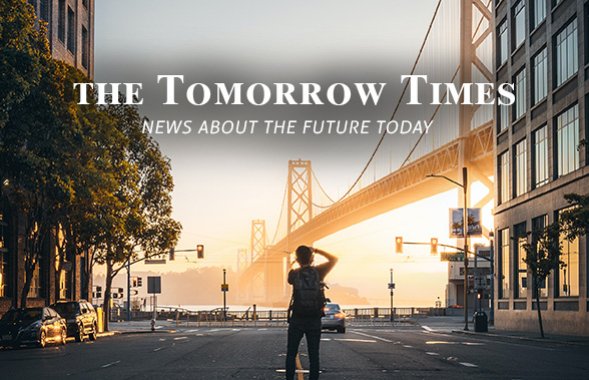 The change is happening and it’s real. Are we too late? We say ‘no’. But, as the Global Risks Report 2021 tells us, we need to act now, and stop thinking of climate change as a slow-moving, long-term threat. If we don’t preserve the main cycles of our planet, a sudden and cataclysmic climate change might be the consequence. The COVID-19 crisis has revealed that our current systems are exposed to a variety of risks. It has taught us we must prepare for these kinds of events, whether it’s a pandemic or climate change.

What we need today for a better tomorrow are regenerative economies: moving from nature restoration and protection to fully embedding nature in our economic and financial systems. Recent reviews tell us that human societies can live in harmony with their natural environments – like the 600-page review commissioned by the UK Treasury, where a national Finance ministry has authorized a full assessment of the economic importance of nature for the first time.

Creative solutions might be the key. They can be simple, but very powerful if placed consciously within a system where they can trigger ripple effects. Read for example about how the use of parking lots can generate happiness or how a single crop can fight desertification and deforestation.

Follow these periodical monthly updates of tomorrow’s sustainability news today, by   subscribing   to the Tomorrow Times.